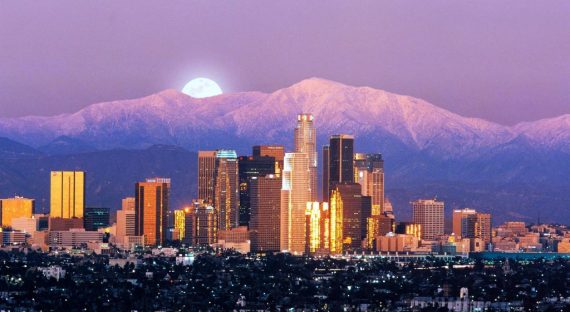 Among the most calm places on earth, Yosemite National Park in California will take you on a tour of such soothing serenity that you may actually start your conversation with nature and your heart would get the most pleasant climes to be in love. The granite cliffs and crystal clear streams conjugate to mesmerize you and when you look at them you would feel as if you are on some other planet where the so called modernity is yet to seep in. Nature is there in her pristine best. When you see the flawless water playing with rocks and coming down through waterfalls, you would know nature is making you the witness of her awe inspiring show. You need to spare some time from your USA holiday package to soak in the beauty of what nature offers in the park as unless you engage in sublime conversation with her, itâ€™s difficult to understand what she says. The giant sequoia trees, for which the park is known the world over, would also make you think of what nature is capable of. When you see the glacier in Yosemite Valley, you would know that itâ€™s difficult to fathom everything that she showcases and the rustling wind would bring the stories of pine trees to you; everyone in the park would love to converse with you. You just need to open your heart and the caress of nature would sooth it.[Readm More] 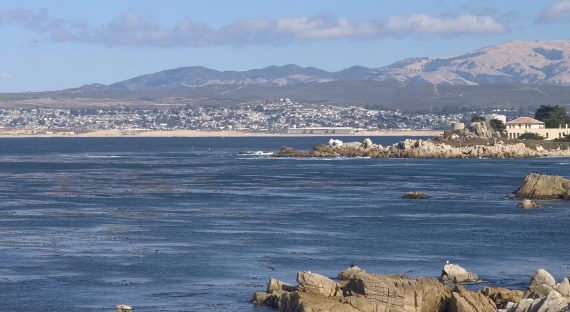 The charm of an old city never fades if it keeps reinventing itself for modern age and at Monterey you would feel the old settings along with the joyous modernity and you would love to include Monterey as a part of your USA package. As the city is known for its allegiance to sea, the first destination that you must explore in the city is Monterey Bay Aquarium. It has maintained its old architectural style and the old world charm of the place seem to take you in a time capsule where you would be transform in the era when Monterey was the premier city for fish trade. At the aquarium you would get to know the rich marine life of the area and the role it played in the development of the city. The place will help you understand the history of the place and including it in your USA holiday package would enhance your understanding of the history. Cannery Row is the street that the shopping lover in you would love to explore. It has a number of restaurants as well and the connoisseur of good food would love to be there. There is beach also with golden sands and walking there would not only calm your feet, the soothing balm would touch your soul as well.Â [Readm More]

John Denver sang about it, and if you know anything about beer, you've read about it. So what are five things that make Colorado a state to visit?[Readm More]