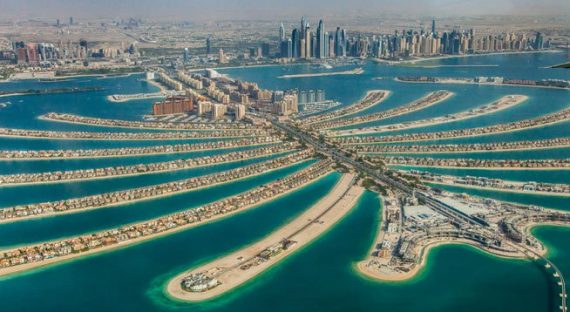 A Dubai holiday package is always an adventure because this a dazzling, cosmopolitan city is the epitome of luxury living surrounded by the desert. With towering skyscrapers, lively tourists and home to some of the best hotels in the world, Dubai is the ultimate holiday destination. Here’s 10 interesting facts that will make you consider a Dubai tour package this year!