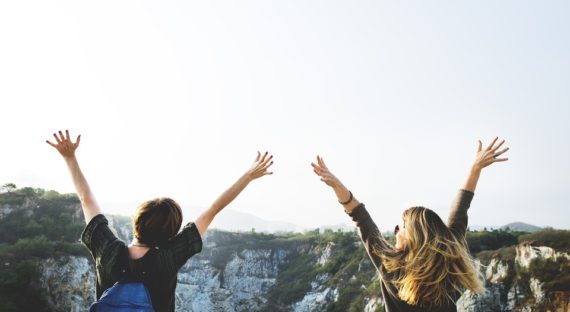 “You cannot live like zis,” said the young Frenchman to the South African digital nomad who is about nine years older than him, sitting across from him at the living area table in one of the cheapest hostels you can find in the tourist island province of Phuket, Thailand. Of course the South African had told him about how he lives on $600 per month as a Digital Nomad all over Southeast Asia – an amount of money the young French lad clearly thinks nobody can enjoy a good standard of life on.

But that’s just it – that brings into view exactly what a good standard of living really means.

The principles of economics exposed

I would readily proclaim to be in agreement with those who say that economics should be made into more of an exact science, based more on the laws of nature, simply because as it currently is, the financial system is like an elitist club which offers the best of what it has to its most exclusive members. The principles of economics are twisted to say the least, making people believe that something like a high standard of living is tied to financial indicators such as the strength of the currency a certain country has.

That’s economics for you – there appears to be some or other model or method which governs proceedings, but then there are exceptions seemingly built into the system so that some people can benefit quite disproportionately. For example, for the most part the strength of a certain country’s currency does indeed correlate to a much more stable economy, perhaps even one which is established and thriving, which in turn accounts for a high standard of living.

For example, life in Sweden can generally be said to be of a high standard, with the average citizen given more than a fighting chance of living a comparatively good life if they merely contribute economically to the society they live in or even if they can prove that they need some of the social benefits that society offers.

Jet off to Japan however and the currency is comparatively one of the weakest in the so-called developed world, but by no means does that mean life is cheap over there.

So what it really means to enjoy a high standard of life is that you have access to everything you need in order for your life to be as comfortable as it can be. This applies across the board, for example if you need to make use of the services of a train accident lawyer, that wouldn’t mean you’d consequently descend into financial ruin.

Enjoying a high standard of living is not about how much money you earn, but more about the value which the money you earn can buy you, some of which value doesn’t even need to be acquired through the exchange of cash, as is the case in those countries where there is a good public health care system available freely to the citizens.