Virginia Beach may be one of the lesser-known tourist attractions on the East Coast. It doesn’t have nearly the crowds of Miami, but it’s still south enough to afford visitors a great view of the ocean and enjoyable weather.

It’s also home to some amazing themed restaurants, all of which are centrally located. So whether you’re staying in the Candlewood Suites or a bed and breakfast on the outskirts of town, you won’t have hard time finding a great themed restaurant.

If you call yourself any kind of a Beatles fan, then you can’t miss out on the Abbey Road Pub. Dedicated to the Fab Four themselves, the pub is famous for its, “Around the World in 80 Beers” bar and great seafood. It’s the atmosphere, though, that makes the Abbey Road Pub such a great attraction. 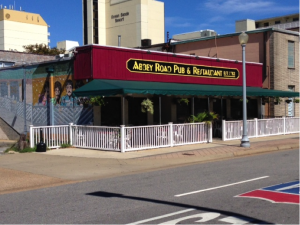 This pancake house is well known in the Virginia Beach area, but for the travelers looking for the best-hidden restaurants in Virginia Beach, the Pocahontas Pancake House needs to be near the top of your list.

Food Network voted Pocahontas the Best Pancake House in Virginia Beach, which isn’t surprising. The food is renowned locally as some of the best, and the Native American decor and laid-back atmosphere give you the true chill beach vibe you’d want from a costal city. 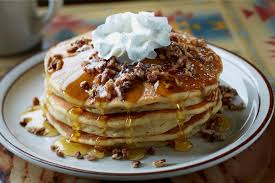 The Landing is a niche restaurant — their wide selection of alcoholic beverages makes it feel like a bar, but their fresh food and homegrown seasonings add a backwoods feel to the small affair.

What sets The Landing apart is their menu. It’s seafood oriented, which shouldn’t be a huge surprise, with oysters directly from the Eastern Shore and Carolina. Add their vegetables, grown in Princess Anne County, and you have quite an interesting menu in a great venue.

It is out of the way, on the north end of town, but that only adds to its status as one of the fun restaurants in Virginia Beach. 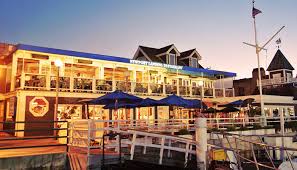 Burger joints are a dime a dozen, especially in beach towns. So why does Repeal Bourbon and Burgers make this list?

It’s pretty simple. The food is outstanding and patrons can mix their own drinks at the bar, at surprisingly affordable rates. That makes sense, since bourbon is in the name of the restaurant, but in this case, Repeal actually delivers. 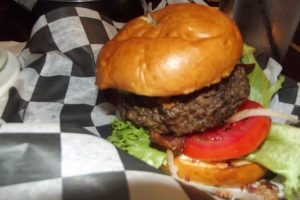 Another seafood restaurant makes the list, but that shouldn’t come as a shock — especially one of such a high caliber as Rockafeller’s. In addition to their fresh seafood, the view offered by this plantation-style restaurant house is one of the best in all of Virginia Beach.

All the food is sourced locally from farmers and brewers, and Rockafeller’s has an interesting aspect to it given the fact that most of the staff has been there for quite some time. It’s rare to see restaurant staff last so long, but that’s part of the allure of Rockafeller’s.

Another burger joint? Well, hear us out on this one as well. Open Monday through Thursday, Beach Breaks Burgers and Shakes embodies the surfer lifestyle. From the decor to the easy-going atmosphere, it’s a great eatery with burgers everyone raves about.

The burger of course is the main attraction here, but according to some Yelp! Reviews, you can’t skip out on the milkshakes, either. 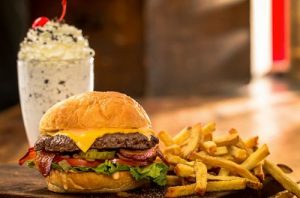 Perhaps the best-themed burger joint on this list, Cheeseburger in Paradise combines stellar burgers and inventive desserts. Their chocolate nachos are just one of the many must-try desserts.

The theme is a big attraction, though, because Cheeseburger in Paradise makes you feel like you’re really in paradise. From great happy hour specials to what the restaurant calls the best beach atmosphere around, this is another must-visit burger joint in this coastal city. 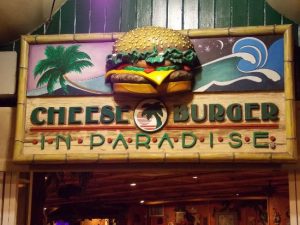 Virginia Beach is home to a ton of great eateries, but if you’re looking for the best themed restaurants around, you can’t go wrong with any on this list.