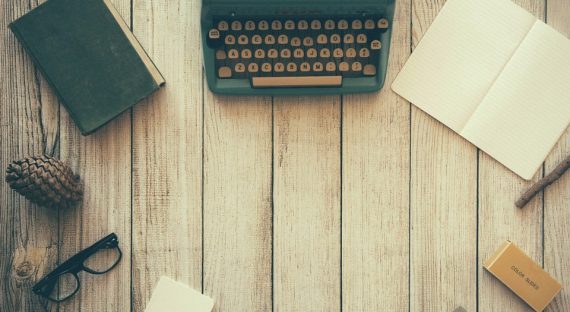 Amidst what will naturally be a frenzied state of some last-minute planning which always seems to creep up on even the most organised and forward-thinking of travellers, there are so many things which are so easy to overlook while finalising the plans for your family trip abroad. This is largely due to the fact that life simply goes on as normal leading up to your trip – you may be excited to be leaving, but your leave days don’t kick in until the official commencement of your leave arrives.

Some of the things which can be just as easily overlooked you cannot really afford to miss out on, so it’s important to make sure to construct some sort of to-do list long, long before you depart. These are some of the details of a family trip which could prove to be very expensive if overlooked – a lesson which most people tend to learn the hard way…

Believe it or not, but a lot of travellers somehow depart on their trips abroad, only to come back to the realisation that they in actual fact travelled without any travel insurance activated. It’s all good and well getting the scare in this way, when you consider just what might have been, but just imagine if something did indeed happen while you were away and the consequences of which would have really messed you up financially.

You’d be shocked at just how often travel insurance is overlooked, the main reason for which oversight is the “I’ll do it later” syndrome, where you’re so used to getting it activated at a certain time that by the time that time actually comes and goes, you have this funny feeling that there’s something you perhaps should have done and yet your mind just can’t reconcile that with your need to give your travel insurer the green light.

To avoid this oversight, simply ask your travel insurer to send confirmation for when it’s been activated, as well as a reminder should you perhaps forget. Additionally, travel insurance is often offered as part of something like your credit card issuer asking you to activate it as an add-on service when you’re busy notifying your bank of your plans to travel abroad so that they don’t block your card due to “suspicious activity abroad,” so it’s very easy to defer it for later and the forget about it completely.

I’m pretty sure there are some local laws in your own country you might not quite agree with, but these are laws you have to adhere to in any case. So you can bet your bottom dollar that there are laws in other countries you’ll visit which you might think are outright crazy, in which case it’s still no excuse not to abide. Wherever it is you go, familiarise yourself with the local laws, paying attention to the specifics. Fortunately law firms such as Christensen & Hymas are only happy to make public some of this information, such as what to do if you’re involved in an accident for example, making for a legal firm which you would then naturally want to go with proper should you require their legal services in the event that you get involved in a car accident and require legal assistance.

Things work differently in most places you’ll go, so be prepared.