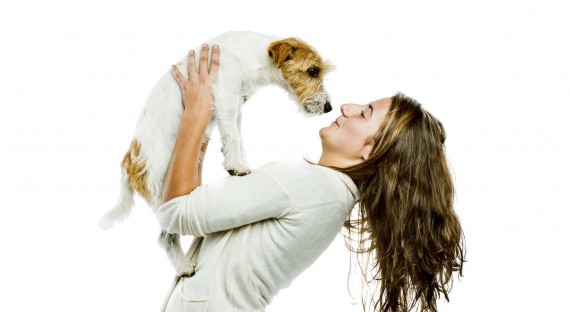 The last time we went on a family trip, the dog looked at us in such a way that I promised we wouldnâ€™t leave him behind again if we were going to stay in the UK. Hotels, motels, hostels, camping grounds and even Bread and Breakfasts have woken up to the fact that some people are so attached to their pets that they will not holiday without them. So a niche market developed in which many of these accommodation places advertised them as â€˜Pet Friendlyâ€™. Personally, I am not in favour of staying at those places so I am practising double standards, right? Yes, I am. The reason?

Well, our dog Bertie is rather well-behaved. Itâ€™s something I have done ever since I had my first pet, also a dog. A minimum of training so that they sit, stay (a little), donâ€™t jump up, and eat when I say you can eat. Thereâ€™s nothing worse than an animal wanting to chow down while youâ€™re still filling the doggy bowl. Â I use a natural dog food which is grain-free and which Bertie seems to like a lot better than what we previously fed him. Bertie is a very spry Scottish Terrier and he has turned into a fussy sod as well. Anyway, as I was saying, heâ€™s reasonably well trained.

We went to a place for a long weekend about a year ago and it was a pet friendly place as well. When we booked we didnâ€™t really take any notice of that aspect, and why would you? It certainly was popular, with three couples and families holidaying there with their dogs. A Springer Spaniel, a Beagle and a Yorkshire terrier were our company for the short break. Outside, with lots of room to move, the dogs were fine. Once the owners were inside, the dogs, probably used to being on the family bed, werenâ€™t having any of that outside kennel stuff. Howling, barking, snuffling, growling was the order of the night. Embarrassed owners having to go and placate their dogs in the middle of the night didnâ€™t make for a joyful holiday.

Another thing was that two of the dogs were totally untrained, one of which was the Beagle. If you know anything about dogs you will know that Beagles are pretty boisterous and a bit difficult to train as well. This dog, Artie, how can we forget its name, was the pet from hell! What was worse was that the owners thought that everything Artie did was just soooo cute! For heavenâ€™s sake! Sometimes I think we British are far too polite!

So our next holiday, we decided Bertie would come with us but we might ask a few questions before we rock up to the accommodation. Such as how many have booked and how many have dogs? Oh, I better ask to make sure nobody is bringing a cat either. Bertie hates cats. That would make for an interesting holiday.