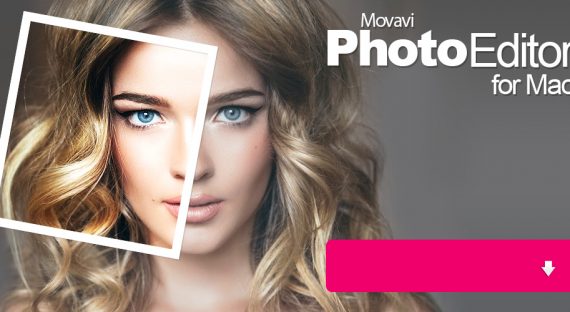 It is most likely that you have taken a lot of photos during your holiday, only to find out that some of them are blurry. A blurred photo can happen when there is a slight movement on the camera while you are trying to take the picture. It can also happen due to a wrong autofocus setting. If you are a newbie in taking photos, it can be frustrating because you will find yourself shooting a lot of blur photos due to accidental camera movement. If so, then you may want to see this page linked here, where you can learn in detail how to fix blurry photos.

As a matter of fact, you don’t have to feel frustrated and move the blur photos into the recycle bin in your digital camera. There is no need to retake the photo because you can sharpen it with an image editor. You only need a simple photo editor like Movavi Photo Editor has made image sharpening an easy task for newbies. It is very easy to learn how to make a picture clearer in the Movavi Photo Editor. There is no need to adjust any setting or follow complicated steps to remove the blurriness on the photo.

The results are rendered quickly as you drag the toggle bar. You can compare the original photo and the enhanced version to see if there is any improvement on the image sharpness. There are also other image enhance tools that you play around to see whether they help in achieving the sharpening effect that you want to attain on the photo. These image enhance tools which are also found in the Adjust tab can help you to restore the quality of the image that has been lost when you are in the process of sharpening the photo. The undo and redo buttons are helpful when you miss an image sharpening optimization as you drag the toggle.

When you achieve the result you want, all you need to do is to click on the Export button to save the picture onto your computer. It only take a few seconds for the Movavi photo editor to save the sharpened photo onto your computer. Movavi photo editor can fix the blurriness no matter if it affect the entire photo or just a portion of the photo. It is able to fix both motion or non motion based blurriness in photos. It is able to effectively sharpen the photo no matter how large the photo is.