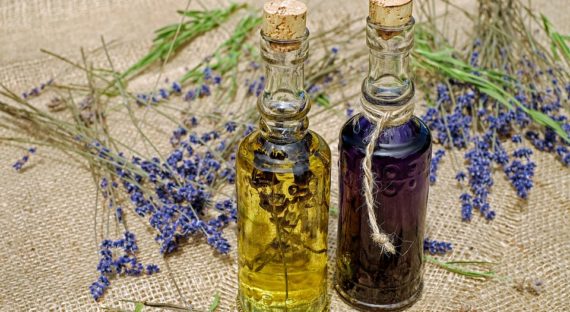 Contrary to what is suggested by the per-hour billing system followed by therapists in the treatment of and collaboration with their patients, a qualified and practicing therapist only really seeks to help. They want to help make the world a better place and have only really built a career around this desire to help out of necessity. That’s why sceptics who have since had a few sessions go on to tell a story of a changed mindset as to the power of getting professional psychological help.

When it comes to dealing with the complexities of mental health issues however, therapists cannot simply limit their approach to the conventional away of doing things. They have to join forces with other people and institutions which seek to help the community deal with these issues and so they have to come up with some effective yet simple ways of tackling what can be a very mystifying discussion.

This is not as bad as it sounds, but cultural infiltration definitely makes for one of the ways through which therapists and other mental health activists and institutions are simplifying the issue. They set up systems which seek to assimilate the discussion of mental health issues into the daily lives of all people so that there is nothing extraordinary about the entertainment of the discussion.

It’s a discussion that needs to be had, but one which typical culture and tradition have in a sense taught us to shy away from or attempt to sweep under the rug.

Normalising the discussions around mental health is an exercise which ultimately aims to de-stigmatise it as a condition which many people are silently suffering from, which is mental illness in its various forms and degrees. If this means that jokes are made about it through something like the on-stage routines of stand-up comedians, so be it, as long as the message to seek help is clear and as long as everything is kept classy and is constructive.

So to that end, you might find modern day therapists helping pop-culture influencers such as musicians, actors and comedians with the kind of research that will have them assimilating the discussions around mental health issues into their crafts.

Despite the best efforts of all involved in the attempted de-stigmatisation of facing mental health issues head-on, stigma appears to linger. As a result, some progressive therapists throw their weight behind the publication of online repositories where some helpful articles can be accessed to help people gain a basic understanding of what they can do to get the help they need.

Contemporary media channels such as online therapy platforms go a long way in simplifying what is otherwise the very complex nature of dealing with mental health issues. For some people, whether they’re seeking help for themselves or they want better understand how they can help a loved-one, the fact that they can initiate the process online, from the comfort of their own homes, empowers them in a way that needing to make physical contact with someone might have turned them away from taking the necessary steps.