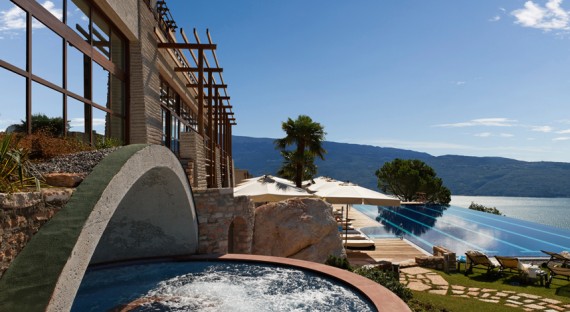 Journey Latin America is helping intrepid British holidaymakers to defy the credit crunch with the launch of its new â€œvalueâ€ range of holidays to the area from Â£750 a person, excluding flights. The range, which includes local transport, three to four-star hotels, excursions and some meals, offers eight holidays for less than Â£1,000 and covers popular destinations such as Peru, Chile, Brazil and Argentina.

Two further initiatives include the creation of new itineraries to Cuba, to mark the 50th anniversary next year of the revolution, and discounted cruises in the Gal?pagos Islands.

Sarah Bradley, managing director, says: â€œThe pound may have dipped in value against the US dollar but the latter has strengthened against the local currencies, meaning a trip to South America can offer real value for money for the British traveller.â€

The lead-in price to the continent is Â£750 for ten days in Brazil, exploring the Atlantic coast beyond Rio de Janeiro. Famous beaches and lesser- known sandy coves are backed by mountains and between them are two lively towns: the colonial port of ParatÃ­ and the chic resort of BÃºzios.

An 11-day trip through Argentina and Chile, costing Â£975, begins in the busy and elegant city of Buenos Aires, crosses the lake between the two countries and winds through the Andes before reaching the gloomy but cultural city of Santiago.

The most popular of the â€œvalueâ€ tours is likely to be the mountains, markets and Machu Picchu trip to Peru. Lasting nine days and costing less than Â£900, it includes travel through the Andes to the Lost City, taking in the traditional villages and ruined temples of the Sacred Valley and visiting Cusco, the imperial city of the Spanish conquistadors.

The new Cuban programme ranges from a six-day tour from Â£582, which visits the eastern region of the island that inspired and reinforced the patriotism of Fidel Castro and Che Guevara, to an eight-day â€œreal Cubaâ€ trip from Â£1,358.

This price does include flights from Heathrow and the tour involves staying and eating in family homes, driving through the evocative streets of Old Havana in a classic car, exploring the ViÃ±ales Valley on foot or horseback and visiting the historic town of Trinidad.

The discounts to the Gal?pagos Islands are in honour of the 50th anniversary of the opening of the national park there and of the bicentenary of the birth of Charles Darwin, whose seminal work The Origin of Species was influenced by his visits to the islands.

Savings of 25 per cent are on offer on a number of seven-night cruises departing between January 2 and March 25, with prices starting from Â£1,695. The cost includes domestic flights from Ecuador, all meals, transfers in the islands and shore excursions with an English-speaking guide.