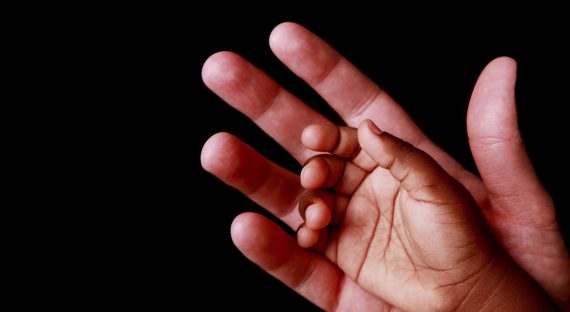 For many parents, the path to parenthood is less traditional and more involved. While most families are created when the parents conceive, it is not always a simple process. For the one in eight couples who struggles with infertility, parenthood can seem an unattainable goal. While neither partner is to blame, the failure to conceive a child naturally can be a heartrending process.

Thankfully, there are wonderful options made available to parents who cannot birth their own children. Such adoption families may need to complete the application process of the adoption organization before they can be placed on the waiting list of the families who have already applied. The chances of them getting an adoption may increase if the families before them have already got their chance at adopting someone. Adoption offers opportunity to orphans, or unwanted babies, worldwide and makes many couples parents. When adopting internationally, you may be wondering which countries have the most functional adoption process. Included here are a few countries that are the easiest to adopt from with the most simple adoption process.

In comparison to other countries, Thailand boasts a relatively quick adoption process. This draw can be great for families who wish to adopt a needy child internationally, but don’t want to wait five years or more. An added benefit in Thailand is that lawyer fees are often significantly lower than elsewhere, costing less than $1,000 to adopt on average.

For couples who are willing to relocate for the chance to become parents, living abroad seems like a small price to pay. In Uganda, the adoption process is fast and simplified, but you must be a resident of the country for a minimum of three years before you will qualify. While this could be a dealbreaker for some parents, others welcome the chance to experience the culture and atmosphere of their child’s birth home before adopting.

If traveling is out of the question for your adoption process, South Korea may be just the place for you. Adopting parents are not required to make any visit to the country before adopting, and their long-running adoption process is incredibly smooth for prospective parents. All adoptive children must be six months old and over before they qualify for adoption, and South Korea allows special needs children to be adopted as well.

For international adoptions, Kazakhstan is quickly becoming a preferred country for adopting. They are creating increasingly efficient adoption methods and are fairly reasonable with their prospective parent requirements. To adopt in Kazakhstan, you must have visited the country at least twice and spent a minimum of five to six weeks there. An added bonus, to some parents, is that children is Kazakhstan come from mixed descent, with Caucasian, European and Asian babies adoptable among others.

One of the longest-standing, most stable, and efficient, countries for adoption is China. While their “one-child policy” is being phased out, there are still many problems with infant abandonment in China. One of the biggest problems is children with disabilities being relinquished to the state. For those looking to adopt from China, you will likely be adopting a girl, often from the age of infant to six years old.